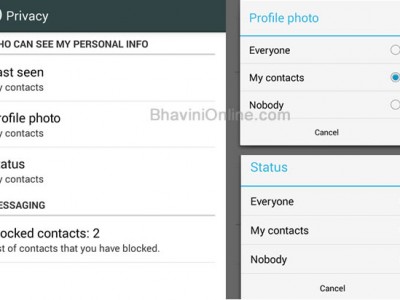 Previously there was no way to hide your DP or Display pic or Profile Photo on Whatsapp through change in settings. But the new update on Whatsapp has made this possible. Many people are concerned about their privacy and are reluctant to put their photos as the display pic on Whatsapp. Whatsapp has not improved

END_OF_DOCUMENT_TOKEN_TO_BE_REPLACED 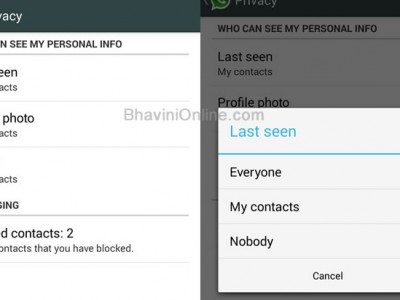 Previously there was no way to hide the last seen time on Whatsapp through change in settings. But the new update on Whatsapp has made this possible. Previously you were supposed to use third party applications or apps to get this done but now you can do it without any app. If you are tired

END_OF_DOCUMENT_TOKEN_TO_BE_REPLACED 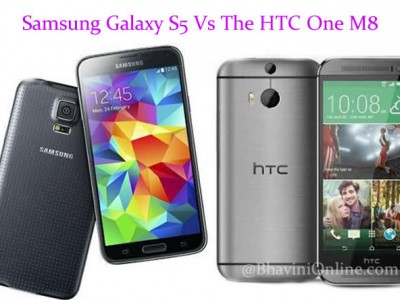 Samsung Galaxy S5 and The HTC One M8 are now official and are poised among the 2014 flagship devices to watch. One key similarity between the two devices is that they both take considerable inspiration from their predecessors, but notably in different ways. The Samsung Galaxy S5 maintains many specs formerly seen on the Galaxy

END_OF_DOCUMENT_TOKEN_TO_BE_REPLACED 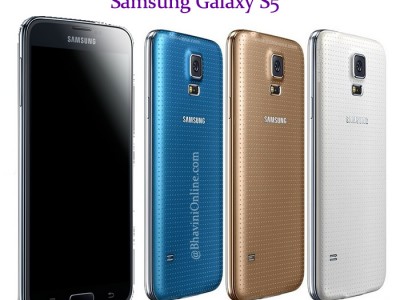 Samsung Galaxy S5 is now up for pre-orders in India. Customers can now book the phone by paying Rs.1,500 on the Samsung India online store to be among the first to receive the phone when it becomes available on April 11. Of course the exact price of the smartphone in India is not yet disclosed,

END_OF_DOCUMENT_TOKEN_TO_BE_REPLACED 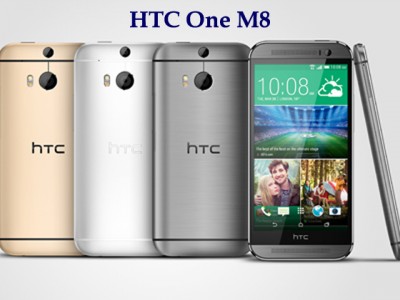 Taiwanese smartphone maker HTC will be launching its new flagship smartphone, HTC One (M8) in India in April. The smartphone maker has not revealed the price of the smartphone. HTC’s 2013 flagship, the original HTC One (M7), defined “successful” in nearly every way. But it’s been a year. Pushed along at the tech world’s harried

END_OF_DOCUMENT_TOKEN_TO_BE_REPLACED 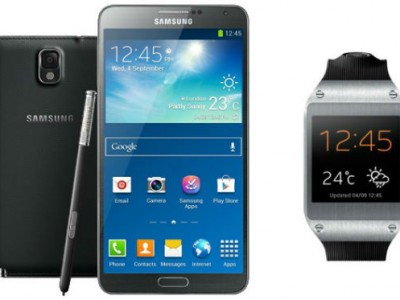 Samsung has unveiled Galaxy Note 3 in the Indian market, giving us a first glimpse of its latest flagship phablet. The device has a bigger screen and packs more pixels than its predecessor, but is smaller in size and weighs less. It also has an upgraded S Pen stylus that adds new functionalities to the