The Serial 24 starring Anil Kapoor that used to be aired on Colors TV was a huge hit. It had all the necessary elements to entertain. Here is a very well made spoof of the series but these is 12 hours (that is half of 24, and hence the title adha 24). Engineers and hostelites

END_OF_DOCUMENT_TOKEN_TO_BE_REPLACED 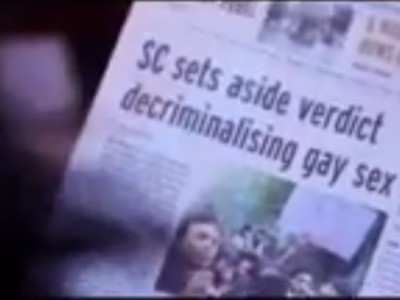 The Supreme Court’s decision on December 11, 2013 to uphold section 377 of the Indian Penal code that criminalizes same sex marriage is not wise, and needs to be challenged. Is the judgment influenced by the undue belligerence from the right wing Hindu, Muslim and Christian leaders or is it in the spirit of the

END_OF_DOCUMENT_TOKEN_TO_BE_REPLACED 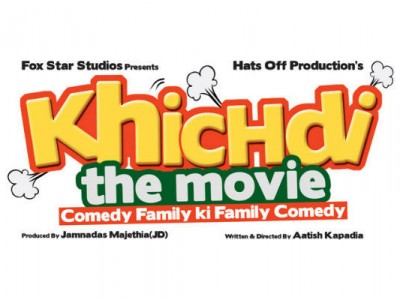 Khichdi: The Movie is a 2010 Hindi Comedy film directed by Aatish Kapadia, starring Supriya Pathak, Rajeev Mehta, and Anang Desai. The film is produced by JD Majethia and is the first film by Hats Off Production. Narrated by the two wise kids of the hilariously madcap Parekh family, namely Jacky and Chakki, Khichdi: The

END_OF_DOCUMENT_TOKEN_TO_BE_REPLACED 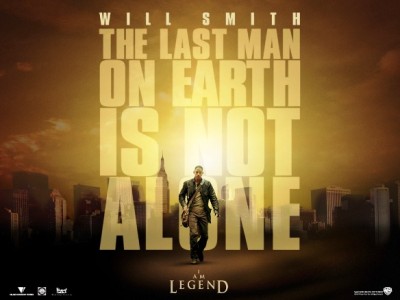 The plot and ending of the original movie “I am Legend” that was released in theaters is as follows; December 2009, military virologist Lieutenant Colonel Robert Neville (Will Smith), lost his wife Zoe (Salli Richardson) and daughter Marley (Willow Smith) in a helicopter accident during the chaotic quarantine of Manhattan. K.V. (Krippen Virus), a genetically-engineered

END_OF_DOCUMENT_TOKEN_TO_BE_REPLACED

Once is a 2006 Irish musical film written and directed by John Carney. Set in Dublin, this naturalistic drama stars musicians Glen Hansard (of popular Irish rock band The Frames) and Markéta Irglová as struggling musicians. Collaborators prior to making the film, Hansard and Irglová composed and performed all of the original songs in the